Latest news and actuality of Plasoliva 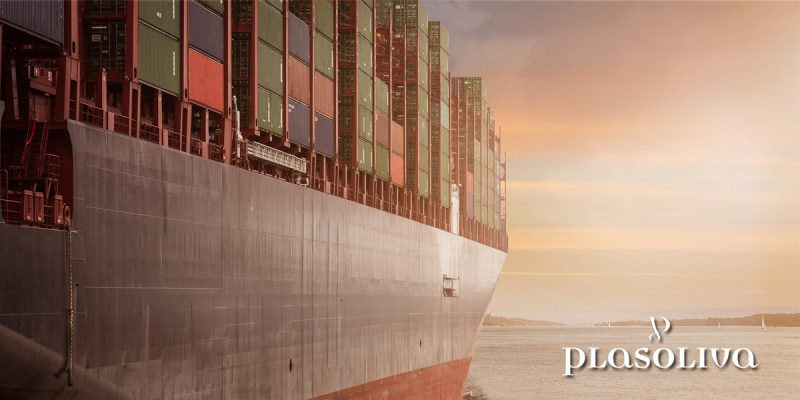 Excellent news for the Iberian agri-food and table olive sector following the entry into force of the temporary suspension of U.S. tariffs.

The table olive sector has welcomed with relief the temporary withdrawal of tariffs on Spanish agri-food products. The EU and the US have agreed to suspend these tariffs for an initial period of four months, while working towards a permanent solution.

The tariffs imposed by the Trump administration penalized products such as table olives, olive oil, wine, citrus fruits and cheeses from Spain, France, Germany and the United Kingdom.

During that time Greece and Italy have not had such tariffs and this has led to unfair competition. The United States is one of the main export markets. With a tax that has caused a significant drop in Spanish exports.

Green olives have been subject to tariffs of 25% since 2019 as a result of the trade conflict between the United States and the European Union.

Gabriel Cabello, president of the Table Olive sector in the federation of cooperatives. He calls for prudence, and recalls that the black olive still has a pending tariff account with the United States, affected since November 2017 by a rate close to 35%.
Until the imposition of tariffs, the United States was the second largest importer of olive oil in Spain. With annual purchases of around 115,000 tons, together with 75,000 tons of table olives, they generated a turnover of more than 650 million euros.
The Spanish table olive sector is a world leader in production and marketing, with a turnover in excess of 1,700 million euros.
During the last decades, the United States market has been one of its main bets, with annual exports of 100,000 tons of table olives.
What is expected is that it consolidates in a firm way and not have to endure again some tariffs in which the table olive has had nothing to do, since this trade dispute originated by the aeronautical sector.
It is vital to recover the space that these quality agri-food products had in the U.S. market.
The olives (100% Cacereña olives) that Plasoliva puts on the market in its different formats are one of the best examples of the richness and potential that Extremadura agriculture offers to millions of consumers around the world.
Plasoliva only collects Cacereña olives grown in Extremadura, in family or cooperative farms and which are previously selected.